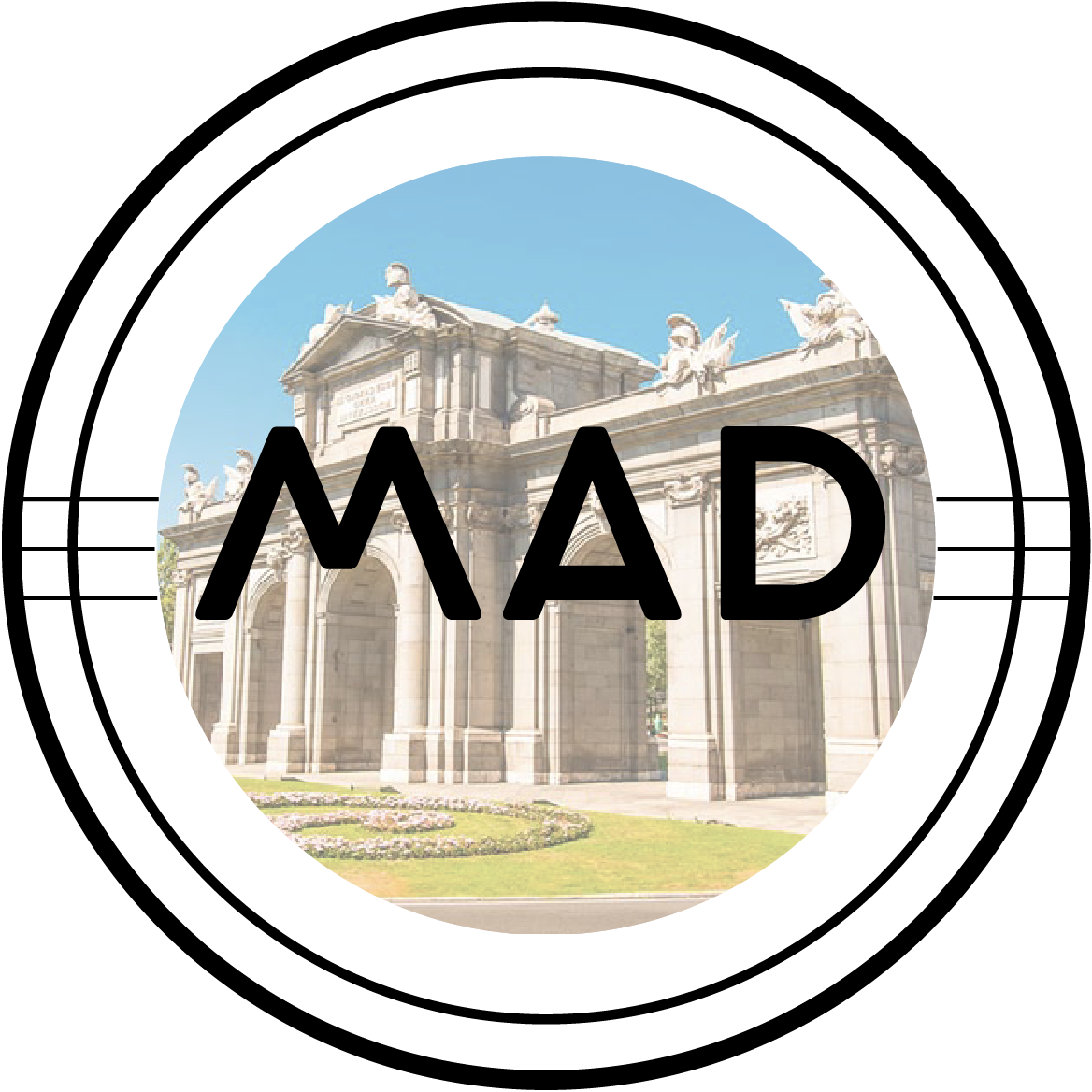 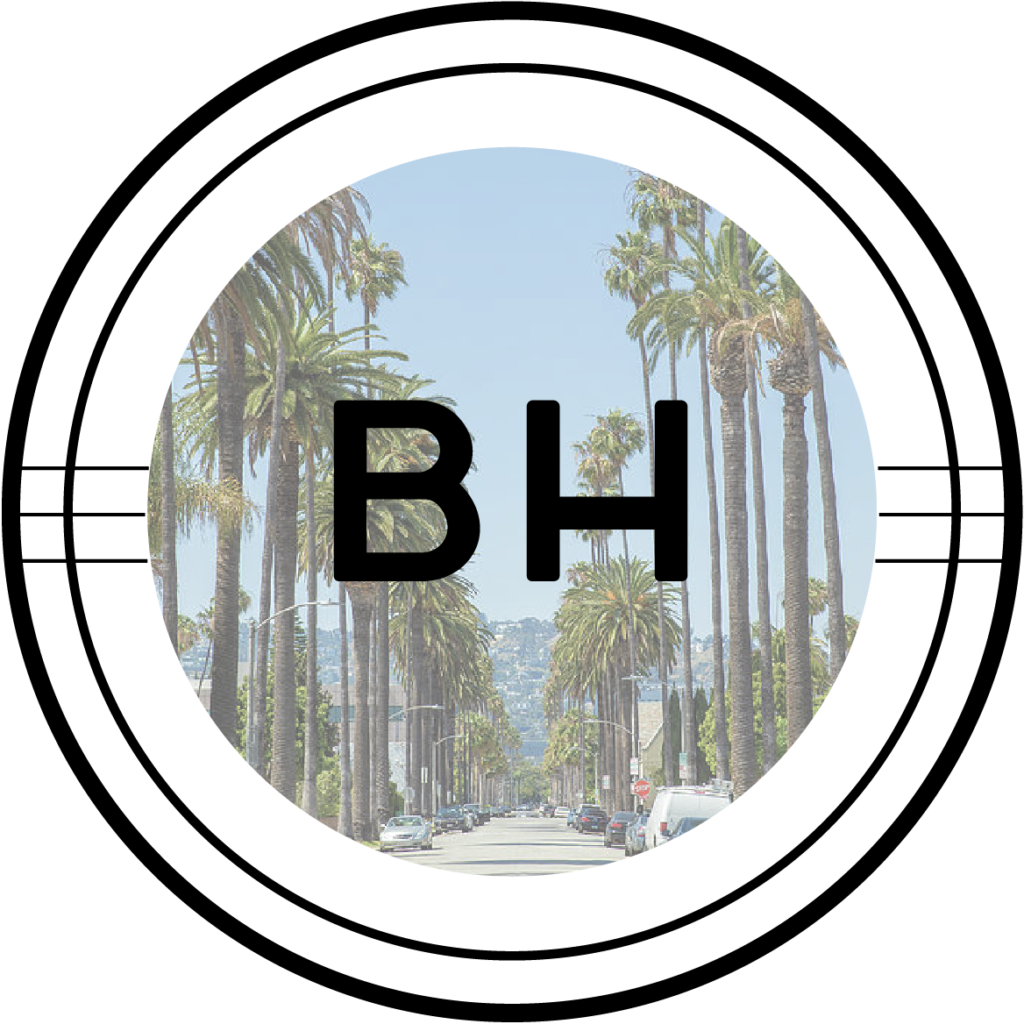 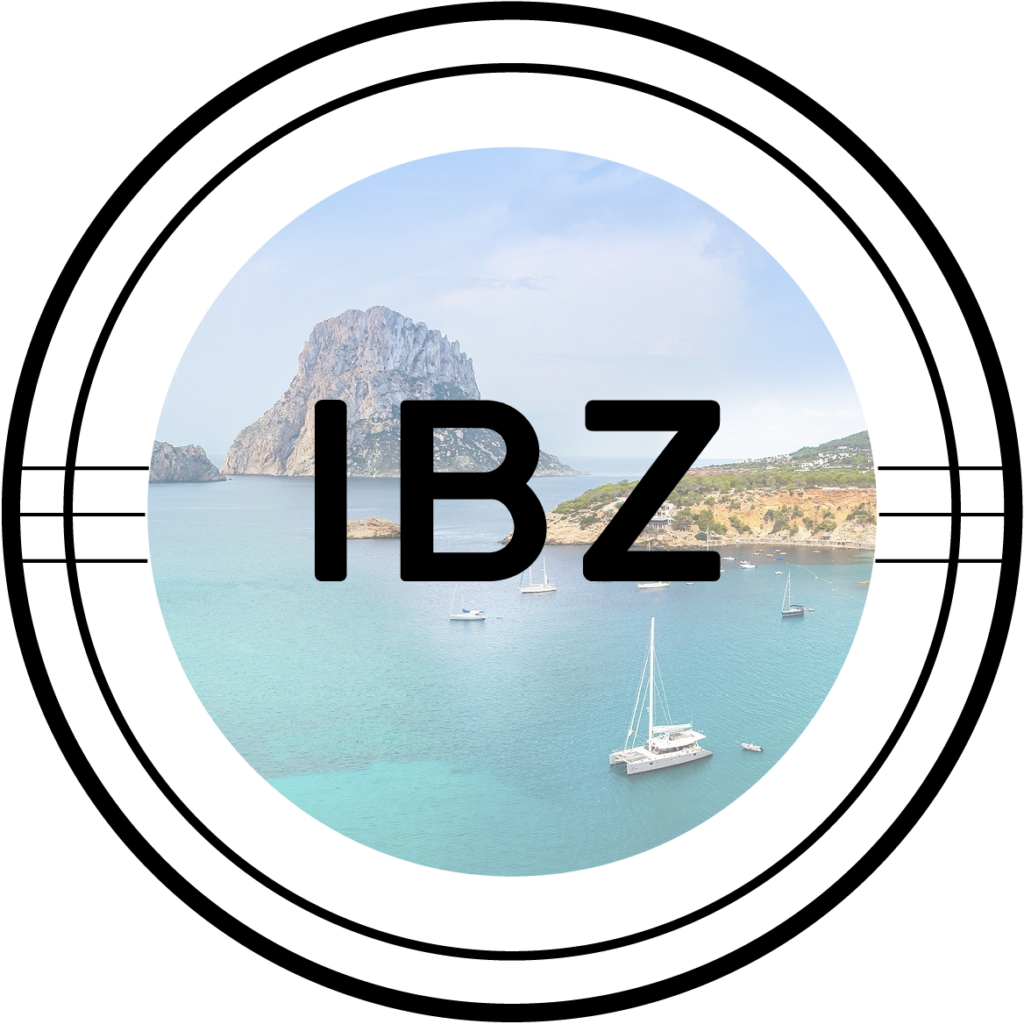 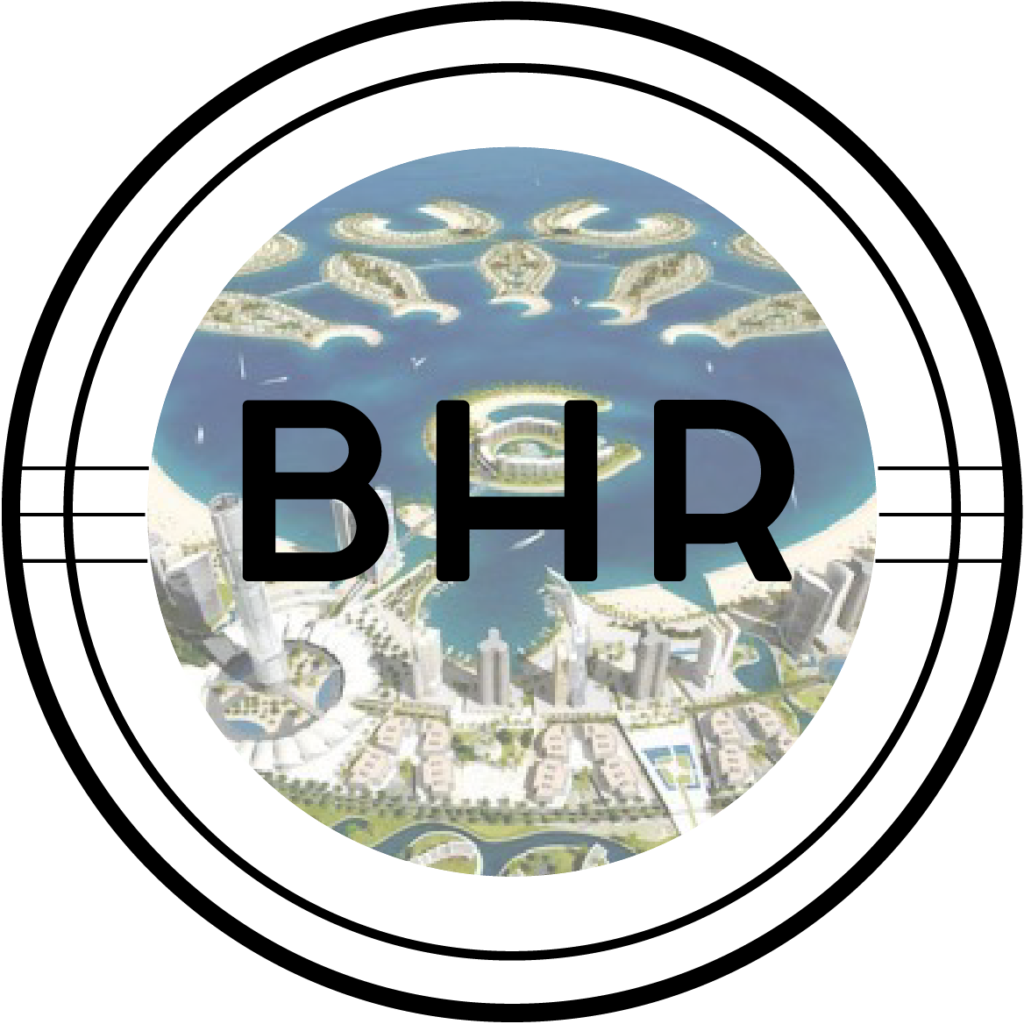 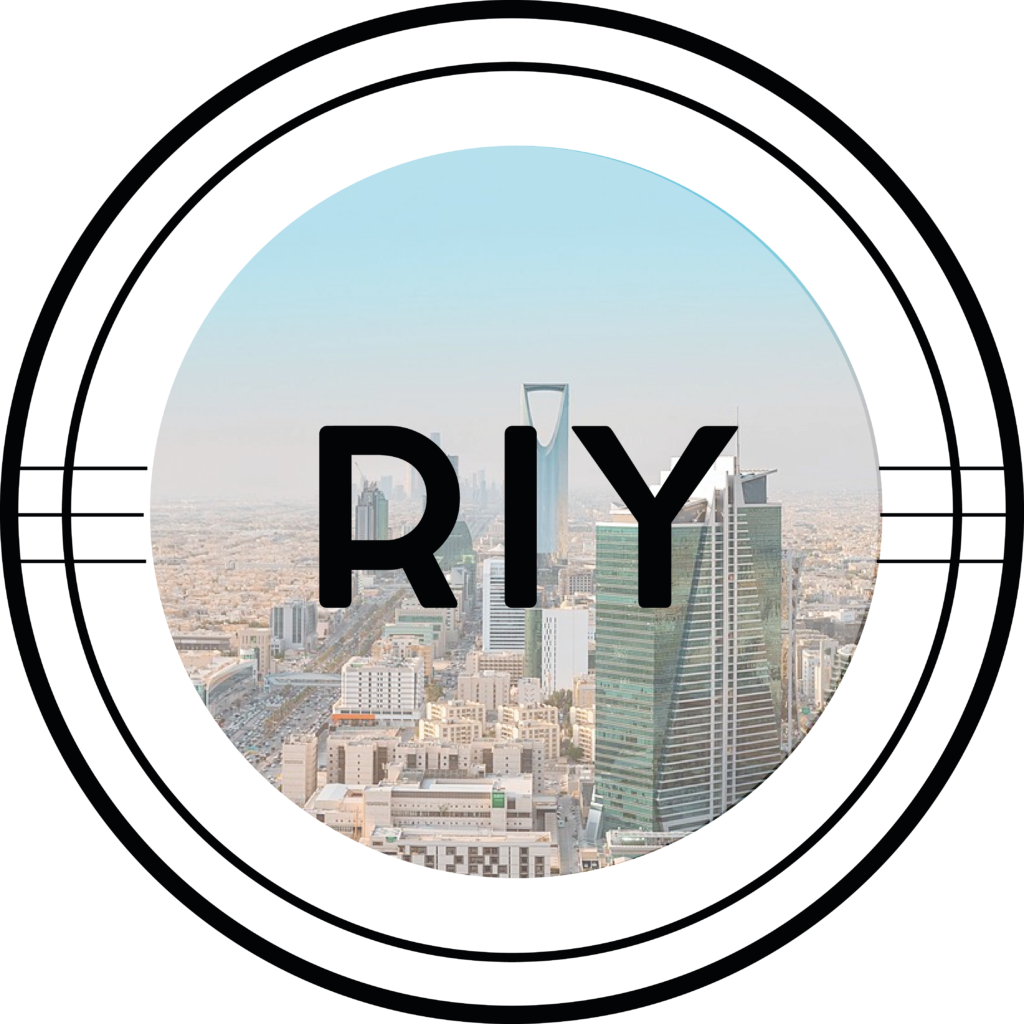 A piece of Spain

TATEL is the dream of its founding partners to be able to enjoy the true Spanish gastronomy beyond borders. A dream come true in 2014 with the opening of TATEL Madrid, a renowned restaurant in the capital and flagship of the group, which has been followed by the rest of openings in the most exclusive areas of the main capitals of the world.

TATEL means haute cuisine, thanks to its curated gastronomic offer, with a marked Spanish character, excellence in service, daily live music offer and bar, where you can find the most exclusive references, as well as signature cocktails. All of this, in unique spaces, inspired by underground clubs during the American Dry Law, back when only the most daring clubs managed to survive.